The secret to happiness

how singing in a choir changed my life

Listening to the lightness and warmth in her voice, it’s hard to believe Arabella Tresilian has experienced such serious mental health problems that she once feared she was not well enough to look after her two young children. Treatment, a combination of medication and talking therapies, certainly helped but, what finally transformed Arabella’s life was singing in a choir, a panacea enabled by the social prescribing initiative at her GP’s practice in Bath. General practitioner Michael Dixon describes social prescribing as ‘a radical rethink of medicine, planting health and healing in the heart of the community’ 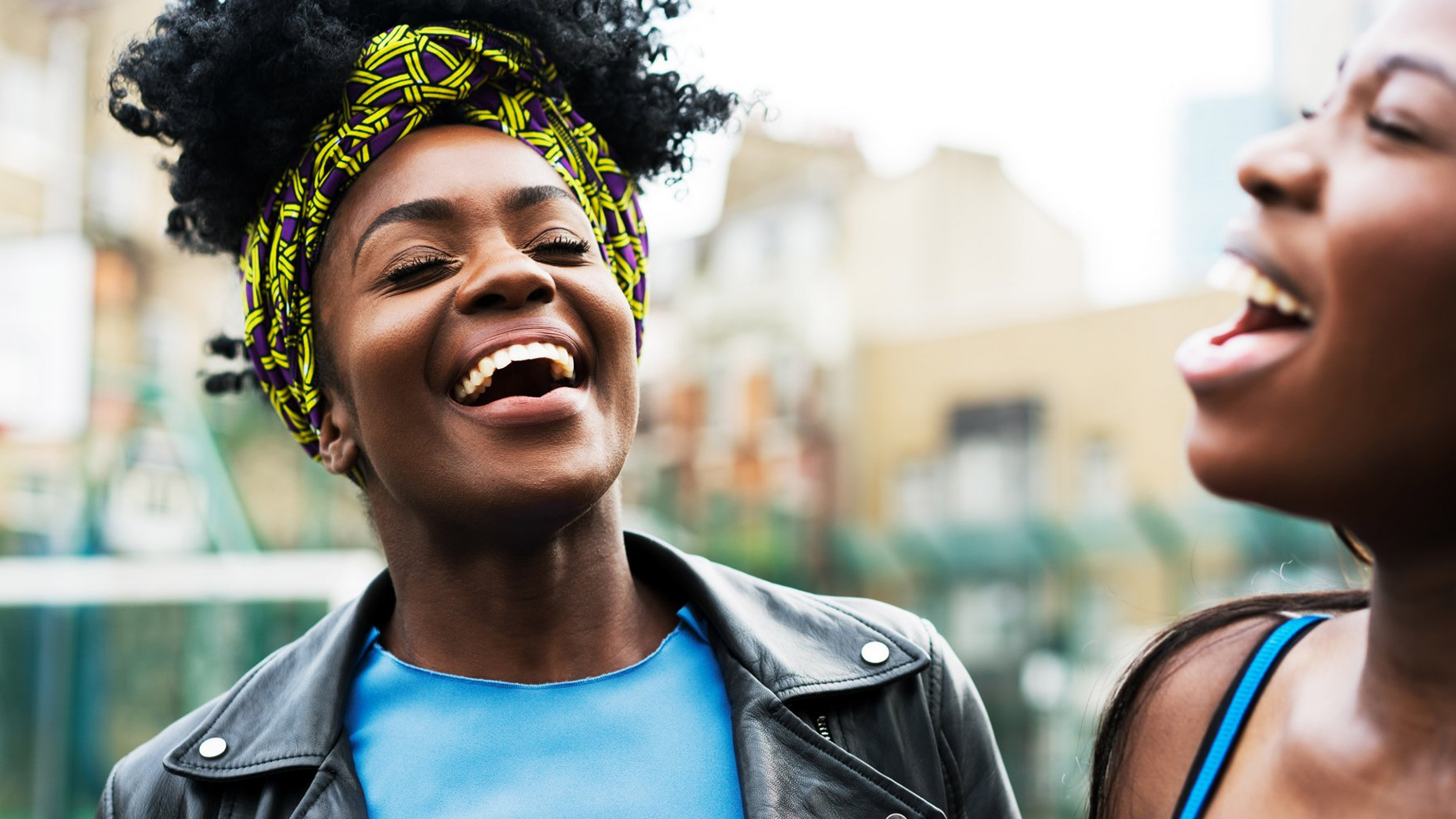 According to Dixon, who is the NHS England clinical champion for social prescribing: ‘We can’t treat everything with tablets or procedures. Health and happiness are multi-factorial. As doctors, we need to stop over-medicalising patients’ issues and harness the assets in the community. Most conditions have some social component – loneliness is endemic, for instance – and we can improve patients’ lives immeasurably by addressing that.’

The key role of link workers combines handholding with compassion and encouragement, plus an in-depth knowledge of local resources. Until recently, only 20 per cent of GP’s practices have had access to funding for this linchpin – but that is changing with NHS England’s commitment to fund 1,000 link workers in primary care networks by April 2021, increasing to 3,000 over five years.

Arabella’s delicate mental state first became apparent at school. ‘I was depressed and self-harming as well as physically unwell,’ she says. Her underlying problems erupted when Arabella was 22, gave birth to her first child and found herself in the grip of postnatal depression (PND). ‘I had a wonderful relationship with my baby but also a deep sense of fear because she seemed so fragile. Every morning when she woke up healthy, I was astonished and relieved.’

Filling in a checklist for PND, Arabella ticked every box. Her GP prescribed antidepressants, which cleared her ‘darkest clouds’ and allowed her to function, but triggered frightening side effects: ‘I had feelings of fading in and out of reality, my brain wobbled and I had vertigo.’

Arabella’s second child was born three years later. ‘I became distraught and unbalanced soon after. I was overcome with such a sense of dread that I felt on the verge of exploding, while simultaneously aware that I was responsible for these beautiful, vulnerable children.’ At that point, Arabella, a single mum since her children were young, was referred for house calls by a community psychiatric nurse for 12 months, which she found helpful.

Over the following 15 years, Arabella focused on bringing up her children. She took antidepressants but, in 2014, she decided to stop, which led to ‘absolutely horrific’ withdrawal symptoms. Prescribed drug dependency and the consequent withdrawal problems are now the subject of a government review.

In 2015, Arabella realised that her teenage children didn’t need her as much as before. Shifting from intensive parenting to being more hands-off was the trip switch for a severe breakdown. ‘I was more unwell than I’d ever been. One day, I drove to the wrong office, got back in the car to go to the right one and drove right past it. I just went on driving until I was at the sea.’ After that episode, she took two days off work, which became ‘weeks, months and then two years’.

Her GP confirmed a constellation of problems: severe anxiety and depression, post-traumatic stress disorder and chronic fatigue. Additionally, Arabella learned that she fulfilled the criteria for Asperger’s syndrome, a neurobiological disorder related to autism. ‘I choose to see it as a gift in many ways but Asperger’s can make it difficult to communicate my needs and feelings, and sometimes the simplest tasks and choices seem complex and overwhelming.’

Arabella says she felt suicidal at times – but was adamant that she did not want to take medication again. ‘My GP and I agreed we would work together on “Project mental health recovery without drugs”, but I promised I would flag it up immediately if I felt in danger.’ The first step was a referral to the practice link worker, Diane Girling, for social prescribing.

A panoramic view of life

Initially, Arabella found it difficult to communicate with Diane: ‘I wasn’t well enough to talk on the phone, so she sent a gentle email. She met me at my level, squirrelling into the dark spaces.’ At their first session, Diane encouraged Arabella to talk about the whole picture of her life, including her debts and legal issues. The Citizens Advice Bureau helped with these.

‘Diane also asked me about things I might enjoy doing, which I hadn’t thought about for years. She helped me understand we could look at both my current crisis state and my future wellbeing.’ Tentatively, Arabella admitted that she used to like singing in a choir. ‘My head was so muddled I didn’t know where to start but Diane kept pursuing it. She found five local choirs and I chose one.’ The next hurdle was to help Arabella overcome her fears surrounding how to make ‘this enormous mission’ happen. ‘By that stage, I had no thinking power or confidence. We went through how I would sign up – email or phone – how I would get there – bus or car and, if the latter, where to park – and even what I would say to people when I walked through the door.’

On the first evening, Arabella turned up ‘shaking and trembling’, thinking ‘this is awful’. ‘But I got through the door and everyone was so friendly that it was lovely to be around them. When I sang, it felt good to be in my body. It was therapeutic and heartening.’

Arabella is still a member of that choir. ‘It’s part of who I am, embedding me in my community.’ Diane also prescribed yoga classes – free for six weeks – and Arabella still attends those, too. Further sessions helped her get back to work, first as a volunteer at visitor attraction Bath City Farm, where she became a trustee and then chair.

Later, professional confidence restored, Arabella trained in mediation and now supports people with mental health difficulties to stay in work. ‘Social prescribing connects you with yourself; to understand who you are and where you belong. It is life-changing and simple. It must be the future of healthcare.’

Social prescribing has been shown to improve the lives of those:

Emerging evidence shows that social prescribing can lead to a range of positive health and wellbeing outcomes, such as:

According to NHS England, the use of hospital resources – the number of inpatient stays, accident and emergency attendances and outpatient appointments – is reduced by up to 25 per cent in the 12 months following patients’ referral to social prescribing.

Why you should join a choir

Music has the power to break down barriers

All over the UK people are uniting and making new friends from different walks of life. They are breaking down barriers and standing shoulder to shoulder. How and why are they doing this? They are joining choirs!

Choirs come in all sorts of styles from classical and choral to showtunes and rock music. I guarantee there is one round the corner from you. I urge you to give them a call and go along to a session. I promise if you find the right one for you that you won’t look back.